Christmas are almost behind the door, but it seems that season does not end for the armour modellers, rather the other way around. Having visited local hobby stores few times over the past weeks, I was rather surprised there was not really that much new on the shelves. Strangely, there are quite few kits expected in short time and here is the selection of my favourite ones.

It might just be that the kit is late in arriving here in Toronto, as there are already some reviews on the web (see here and here). These have already picked up on some inaccuracies with this kit, nevertheless it is still the first and only model of this vehicle out there. And of course, it is Canadian, so this will be a must buy… 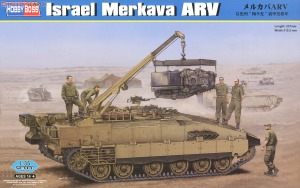 Another one of those kits, which was once hard to believe it would be available in plastic anytime soon. Not a lot of pictures of the built model are out there and again, first reviews have already found some flaws (see here), but I guess that’s what the reviews are for. Now given that this is Hobby Boss, I am hoping that the quality is going to be better than the Pershing I am just building and it is going to be at least at the level of their Merkava IV.

In any case, kudos to Hobby Boss for bringing it out. 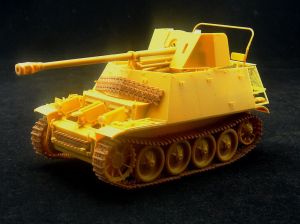 Bronco is slowly and steadily becoming my most favourite kit producer. The quality of casting is on the par with Dragon, if not better, and their kit’s finesse and complexity is perhaps even higher. One thing that puts them ahead of Dragon is that they are not wasting their efforts on producing just another version of Panzer IV…

This kit is actually one of their few German vehicles and the photos Bronco has released so far are looking promising. 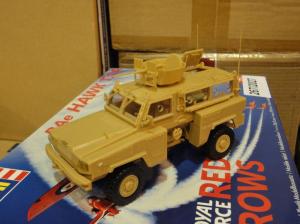 Now this is one where I am being cautious. Kinetic has ambitiously expanded into the armour models world not that long ago, but their first pieces disappointed me a bit. I have seen their M109 and frankly, there was so much simplifications and lack of details, that I just passed. I am hoping that RG-31 will be better, much better. And that it can be built into Canadian version… 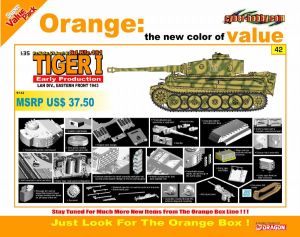 Few months ago I would not spare too many words about this release, but after spending some time recently looking at what is at the market, I noticed that with all the different versions of Tiger I that Dragon has released so far, there is one big gap – early version. For anybody interested in building the Tiger I version from the Battle of Kursk or simply non-zimmerit vehicle other than the very early models, old Tamiya’s kit is the only choice. Not bad, but without all the beauty and bells and whistles that the new Dragon kits come with.

One more surprise, and for me as a customer positive one, is the decision to release this kit as part of their Orange box series. I might be missing something, but I just don’t understand why is Dragon not releasing this as regular kit, for which they could ask 80  bucks with a straight face and it would still sell like a Christmas cookies in December (judging based on the success of their other Tigers). But as I have said, I am a buyer and I don’t complain. In January one will definitely be mine…

So what it is that you are waiting for?